About myself and Native American culture

I am a member of the Navajo people, the most prolific and relatively prosperous of the Native American tribes. There are around 300,000 of us in the United States as a whole of which about 180,500 of us dwell in the 17 million acres of the Navajo Nation encompassing north-western New Mexico, south-east Utah and all of north-eastern Arizona. Our nation is ruled by a semi-autonomous tribal govern-ment ruled from the city of Window Rock in Apache County, Arizona. The Navajo Nation is divided into five Agencies (like counties) and 110 Chapters (similar to towns) ruled by the elected Dine Government with the help of the Navajo Nation Police.

We have a vigorous culture spanning both ancient traditions and the practicalities of modern-day life. I grew up partly in central Roswell (no, I never saw any UFOs!) where I spent my time with a mixture of Amerindian, Hispanic, black and white kids at school. When I lived in Roswell I was with my father who became a casino owner,and I spent the rest of my time on a Navajo reservation with my mother who taught me shamanism. My parents are no longer together, largely due to their different perspectives on life.

Whilst Native Americans are practically viewed with awe and reverence in other countries, in our home states we are often regarded as just another ethnic minority with more than our fair share of social problems such as illiteracy and a very high drop-out rates among school students, partly because our culture was traditionally pre-literate. We also suffer from high unemployment and high rates of cancer (caused by catastrophic contamination from uranium mines on our lands), diabetes and other serious ailments caused by genetic factors. Unfortunately my race also have both an inability to handle “fire-water” and a propensity to become addicted to it, which is why I am a teetotaller where alcohol is concerned. This is also why alcohol sales are prohibited within reservation boundaries.

Most Navajo live in new detached single-family timber houses and mobile homes with few modern conveniences, but some of us (like my mother) still live in traditional sacred single-storey structures called hogans. According to legend, the first hogan was built by the archetypal trickster Coyote with help from the Beaver People using
precious turquoise, white shell beads, obsidian, jet and abalone shell to create a vari-coloured tarpaulin stretched over a wooden frame and reinforced by earth and reed plants.

As the sun passed overhead it would illuminate different sides of the hogan at different times of the day, such as blue light in the afternoon and yellow light towards the evening. The door curtain was made of Dawn and the five sides of this dwelling were called Morning (East), Afternoon, Sunset (West), darkness (North), Argonite (or Jet) and Heat Wave. Ancient hogans remained as five-sided earth-covered pyramidal or circular structures, but modern versions can be quite elaborate timber buildings with six or eight sides. They contain a single circular room about 23 feet in diameter which is easy to clean. Even Navajo families who normally live in modern homes must have a hogan for ceremonies and to keep themselves in balance. There is no private land ownership within the Navajo Nation as it belongs to every Navajo and is leased and administered by our government.

Our society is very male-dominated to the extent that very few Navajo women have been able to make their mark in it and no woman of our tribe has ever found lasting fame or success beyond the borders of our nation. This is one of the key reasons why I left my homeland, although I still fly back to visit. I was a rather rebellious tomboy resentful of my father’s high expectations of my brothers when I was expected to settle for being somebody’s submissive wife and baby factory. I am extremely strong both physically and emotionally, an equal to any man, and I saw no reason to settle for less than I wanted. Becoming a professional shaman gave me a way out and empowered me to travel widely, develop my full potential and help other people.

We Navajo are known to each other as the Dine or Dineh (which just
means “the People”) and explains why kids from other cultures used to refer to me as a “L’il Dinny” - not always in an affectionate way! Historically we were an aggressive and powerful tribe related to the Apache who lived by hunting, food-gathering and plundering the Pueblo and Spanish villages in the Seventeenth Century. The whites punished us severely for our raiding habits and herded us into reservations, many of them far from our original lands: countless very young and very old Navajo died on the Long Walk to these places.

Later we were influenced by the Spaniards to become a tribe of
sheep and cattle herders, weavers, jewelers and silversmiths and plenty of my people still rely on their handicraft skills for an income. At least 60% of all Navajo families have at least one member working as an artisan, although others work in coal mining and newer industries like the Navajo casino at To‘hajillee near Albuquerque. This casino enriches our tribe and enables us to buy back land and develop better facilities for our people.

We are Plains Indians and fit the popular conception of Native Americans in many ways although our people as a whole are far more diverse than the popular images of the Chief, Brave, Shaman and Squaw would suggest. Native Americans are probably the most
stereotyped race on Earth, although in all fairness we sometimes play up to the romanticised image expected of us. However the essence of our culture - our closeness to nature, our religion and philosophy, our laws and language, our magical rituals and colourful costumes - are a true representation of our history and an integral part of our lives, not simply a show for tourists.

My most distant ancestors originally emigrated from Mongolia and Siberia during the last Ice Age which is why so many Native Americans still have rather Oriental features. In recent centuries
many Navajo interbred with Mexicans and other races, and the Mexicans were in turn descended from very ancient Meso-American peoples and the Spanish Conquistadors who came to rule their lands. This is why I look rather Spanish and have an Aztec princess as one of my ancestors.

Although nearly all Native Americans feel close to nature, my environmental awareness was raised several notches when I realised that the human race is on course for wiping out life on Earth in the near future. I had always been aware of the damage being done to the environment and many of this planet’s most vulnerable people as the unsealed uranium mines on Navajo territory continue to exert a detrimental effect on my people, but the work of international Green activists opened my eyes to the immediacy of the problem.  I have spent much of my free time campaigning against rainforests being leveled to make way for biofuel plantations and similar issues related to global warming.

Important update: 28th April 2020: Recently I discovered that J. Williams, a woman at least 51 years old and living in Reading in Berkshire, has been impersonating me on a very popular sales website since 23rd March 2019.  She illegally copied my magazine advert and added her own contact details. After being threatened with legal action she removed this material last week, but I ask anyone reading this - have you had any dealings with this impostor? If so then I would like to hear from you.  Bear in mind that I only have this website and do not operate through other people’s sites. Ms. Williams operates as a mystic using multiple identities, so I ask any professional psychics etc. who are reading this: have you ever had your own identity stolen like this? Alternatively, have you heard about any other mystics experiencing this? If so then I would love to hear from you aswell. For more details, see the entry for 28th April 2020 on my “What’s New” page.

Write to me at: 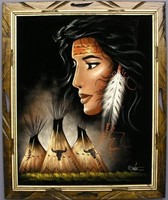 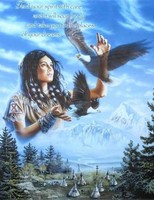 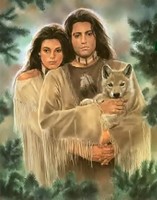 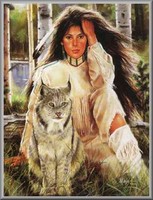 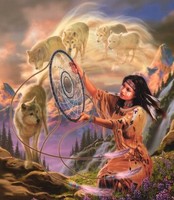 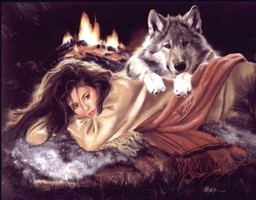 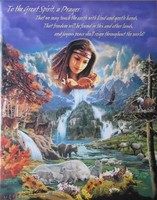 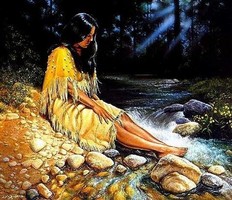 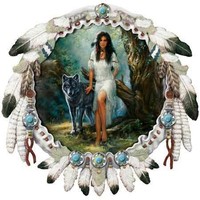 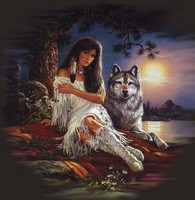 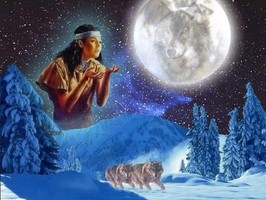 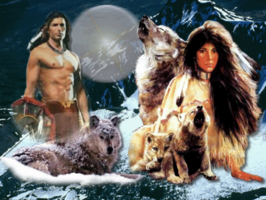 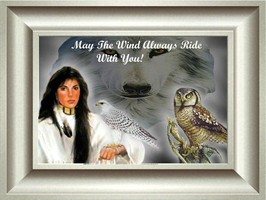